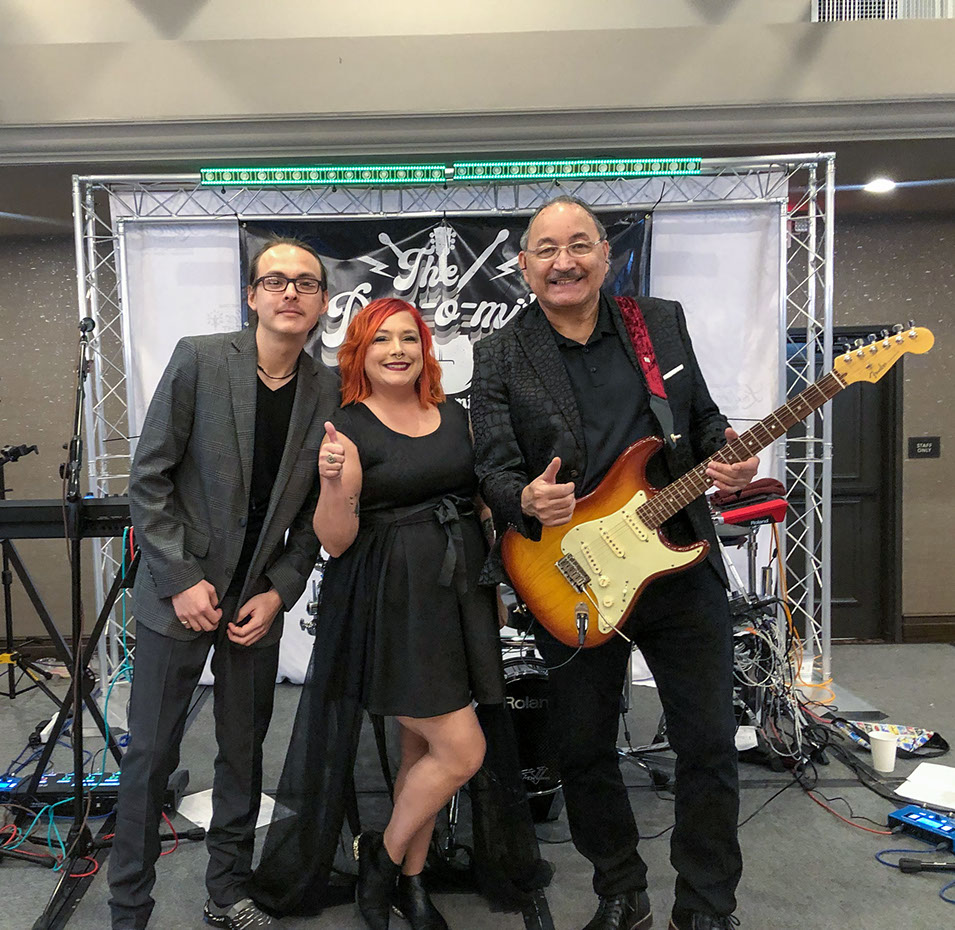 Ronnie Barbera (Pictured right) started his musical journey at the age of 13 and joined his band directors orchestra and played trombone at thousands of weddings, debuts, balls and parties.
Later at 17 he joined a band named RAGZ and went on to be a recording artist and soon the first album was released in 1977 that included the hit single "Get ON Down" that featured Ronnie as the lead vocalist.  RAGZ went on to open concerts for Sister Sledge, Dr Hook, Santa Esmeralda and
Samantha Sang to name a few.  Get On Down is still played at discoteques in Europe to this date.
This band is not short of experience and can get your party and guests
on the dance floor from the get go!