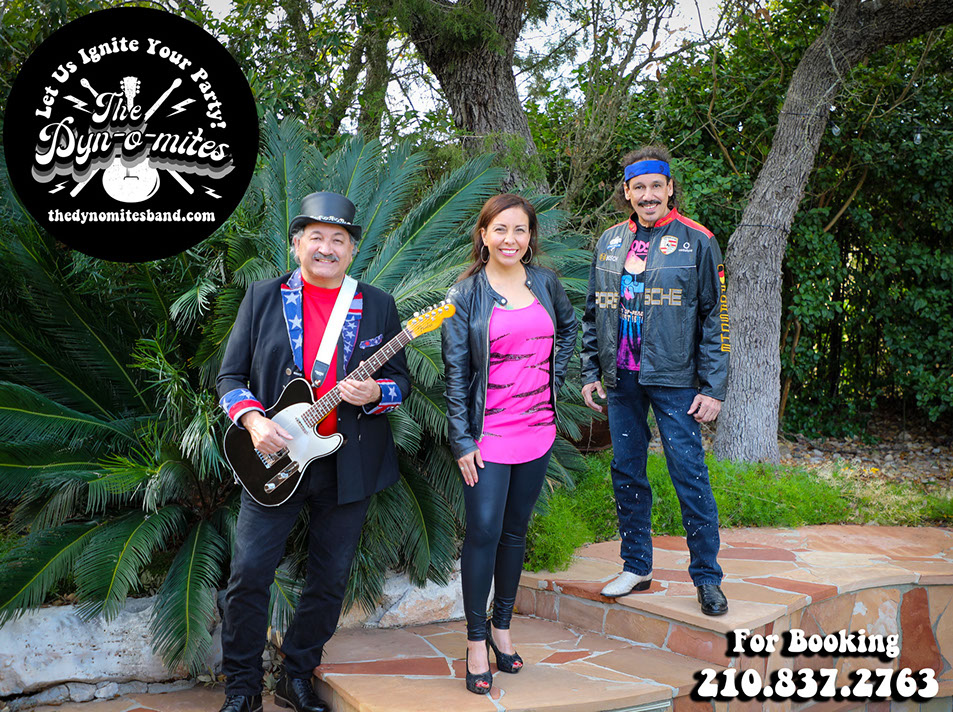 Meet Chale Castillo , the drummer and Ronnie Barbera, the guitarist

Chale has been playing the drums for over 53 years!  Chale's professional career spans 4 decades of playing with the best musicians across the great state of Texas.  His most profound recognition is receiving a Grammy nomination playing with one of the greatest Tejano artist Little Joe y La Familia in 2000.  Chale reunited on stage with long time band member, Ronnie Barbera, guitarist. They were original members of the band, Ragz from the 1970's. Ragz opened shows for Sister Sledge, Dr Hook, Samantha Sang, Santa Esmeralda to name a few. The single "Get On Down" with Ronnie as the lead vocalist is still played at the discotheques in France.  They reunited as a band at the Laredo Legends of Rock Concert in Dec. 2019. The fire was rekindled, and a new band was born. 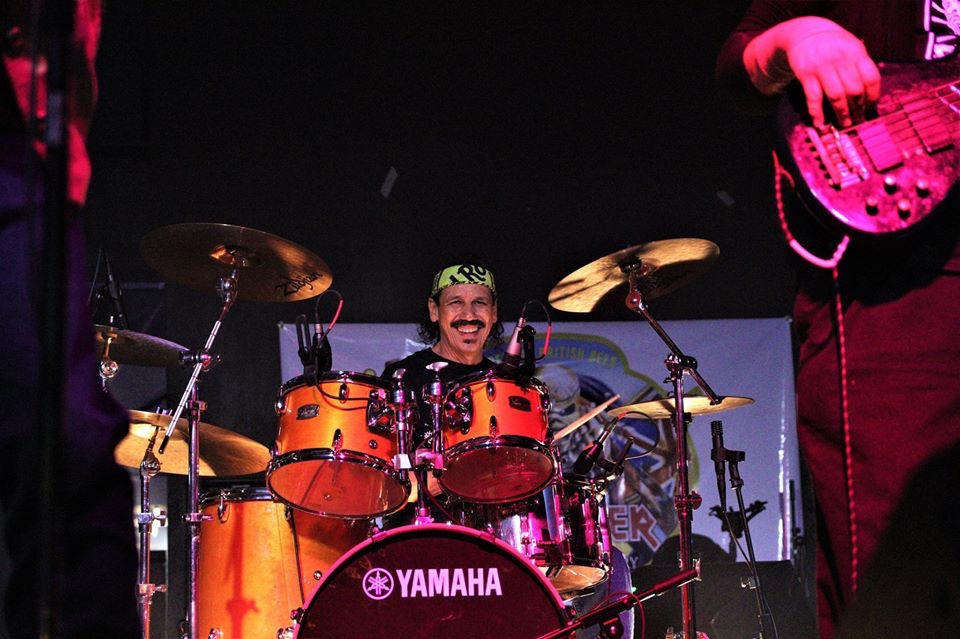 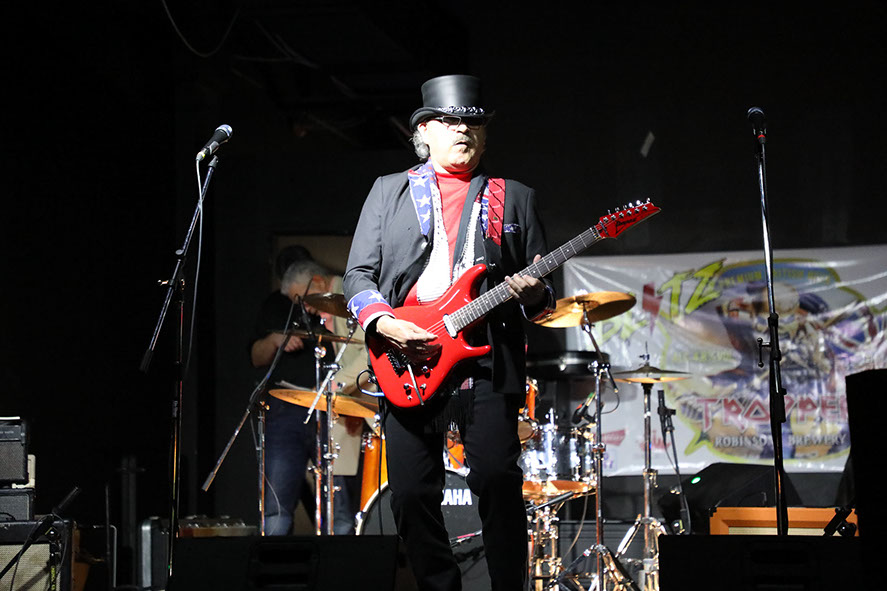 Born and raised in Mercedes, Texas, Edith Rockett started her life as a singer at the tender age of five when her and her family would travel all over the Rio Grande Valley to serenade moms during the early morning hours of Mother’s day.

The yearly serenades are a tradition in the Hispanic culture and Edith enjoyed listening to her father play his guitar, “We’d put up home-made sings and people would call and pay us to serenade mothers,” Edith said. “We would go at 2 a.m. till sunrise and serenade.”

In 1997, Edith moved to San Antonio where she earned her bachelor's and master's degree, but continued to perform throughout the city. Her performances at San Antonio venues and with other local bands gained her recognition in articles by the San Antonio Express News, The Weekender, and Conexion. Reviews of her talent include “especially stunning and equally deserving of the top prize,” “soured soulfully”, “rock solid in the looks, brains and pipes department…it’s the way she carries herself on stage to deliver renditions,” and “small town manners…she’s charismatic.”

Edith is currently working on her original album and has a CD of covers by some of her favorite influences, appropriately titled Mariposa Latina for her versatility and cross cultural experiences. Edith performs all genres flawlessly, including smooth jazz, soul, blues, funk, salsa, cumbia, neo-soul, pop, country and R&B. 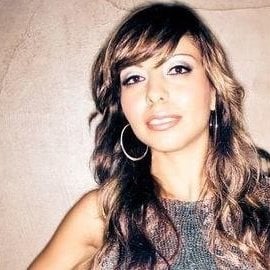